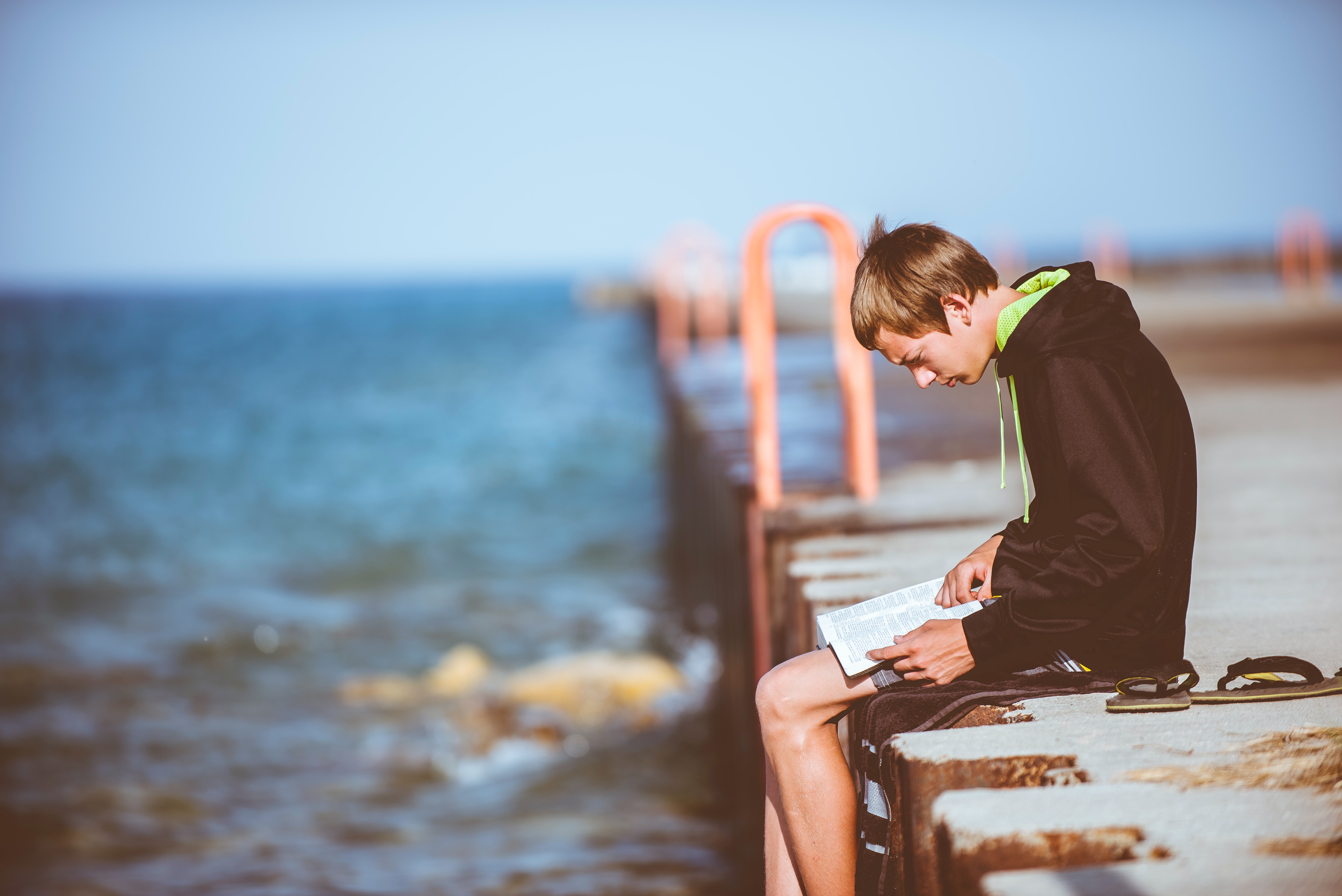 Imagine living in a world in which everybody looked the same, thought the same and behaved in the same way. Would we have had the Elon Musk’s or the Maya Angelou’s that created the world we live in today?

Despite knowing the benefits of diversity, learners are constantly being asked to conform to an education system that is alien to them, and to do things in the same way as everybody else. Yet the classroom is not a production line in which one item is an exact clone of the other.

There is no child that looks exactly the same as the other. They all have different facial features, hairstyles, height and weight. Even the skin colour could be slightly different for people who hail from the same origin. We accept each other and in fact even find these differences attractive, unless that difference is related to the way our brain is wired.

Neurodivergent learners think, learn and do things in a way which is unique to them.

Yes, neurodivergent learners think, learn and do things in a way that is unique to them. They picture things differently than the rest of us. Perhaps we can’t always find common grounds with them. But this does not render them incapable of feeling, learning the same things as everybody else, or of achieving the things that they need or want to achieve in life.

It’s enough to look at the likes of Tom Cruise, Orlando Bloom, Steven Spielberg, Michael Phelps, Jamie Oliver, Richard Branson and so many others -the list is never ending -  to realise that although we all have different strengths and weaknesses, we can all get to where we want or need to be. If you are wondering what these celebrities have to do with our kids, the answer is simple. They are all brilliant at what they do of course, but they also all have some kind of special educational need. Did it stop them? Of course not. Was it easy? Neither. But they did get there in spite of the differences and at times because of the differences. Our kids can too.

I talk about our kids because although I am an educator, I am also a mother, and a carer to an awesome 12 year old whom I have been looking after ever since he was 5 months old. As the months progressed, I knew that something about him was different. It was little things he did such as learning to clap but then forgetting how to do it, his reactions to certain noise levels, or, as he grew older, the way he reacted when we did things out of our routine. My mind was telling me there’s an issue - that’s how I saw things at the time -but my heart kept telling me otherwise. I convinced myself that had there been a problem, somebody would have noticed it. However, as he started formal school, it became more and more obvious that he was not ticking the boxes he should have been.

I cried when I read the report. The  word ‘delay’ kept glaring out at me.

He was assessed when he was six. I cried when I read the report. The word ‘delay’ kept glaring out at me. How could this be possible? It took me a while to come to terms with it. He was provided with a learning support educator at school and was put on a reading program. But things went from bad to worse. Different people kept insinuating that he was lazy or that he was not trying hard enough and that he just needed to study more. Little did they knowhow hard he worked at home. It came to a point that he dreaded waking up in the morning because he needed to go to school. To be honest, I dreaded it just as much. Everyday we had to repeat everything he had done at school, just so he could do his homework. Reviewing things was a nightmare. Even if the content had only just been covered a few weeks earlier, it was like he had never come across it before. The frustrations were many. So was the anxiety it all created.

There I was, an educator who believed in the system, yet the system was failing the one most important person in my life. It was hard to take in, but not difficult to understand what was happening. You see, most educators are not trained to deal with SEN. Schools have a team of people that advise the best way forward for that child and teachers are expected to follow through with that advice.  But, they have other kids they need to think about too, a curriculum they have to cover and school expectations they must reach. Not an easy feat by any standard. In fact, it could be quite overwhelming.

I considered my options and decided that I could not just sit back and watch life overwhelm this young boy. He deserved better. The deeper I delved, the more intrigued I became. I was also getting a more holistic picture of the challenges he had and where they stemmed from. From then on it was a matter of working on the skills he needed to develop in a way that interested him. Life has improved tenfold since then both in and out of school.

Seeing him smile at the world again  encouraged me to go further.

Seeing him smile at the world again encouraged me to go a step further.As a teacher trainer I cross paths with many teachers from across the globe. I incorporated SEN workshops into the training sessions I run in which we shared experiences and built on them. The aim was one - to adapt our teaching to the learners’ needs as opposed to having the learners adapt to the needs of our teaching. Then I came across PAGS and jumped at the opportunity. Things were about to take on a whole new dimension.

I was no longer working in isolation, but with a like minded community that worked towards the same goal - to give kids a more meaningful learning experience, and parents the  support they needed.  Being a cloud-based platform, PAGS can be accessed by anyone, anywhere. The significance of this is huge. As a parent, I could now find a professional that is just right for me and my child to work with. As an educator, I could now collaborate with the parents and other professionals involved in the well-being of the children entrusted to my care in real time and for the better good of the child.

We live in the 21st century and have 21st century tools available to us.  When we use them effectively and efficiently, life becomes more doable. Together we can have all kids smile at the world and the world smiling down at them.

Josianne Pisani is a teacher, teacher trainer and materials writer at ETI Malta with years of experience in teaching English as a second language to learners of all ages and abilities. She has written and runs various methodology courses and has been training teachers from around the world for the last 10 years. She is also a SEN coach and a PAGS professional. Josianne has recently launched her own website, a platform that provides interactive and engaging material as well as lesson ideas for educators. Find out more about Josianne and what she does at www.englishpracticecafe.com

Get monthly updates from the PAGS team

Thank you! Your submission has been received!
Oops! Something went wrong while submitting the form. 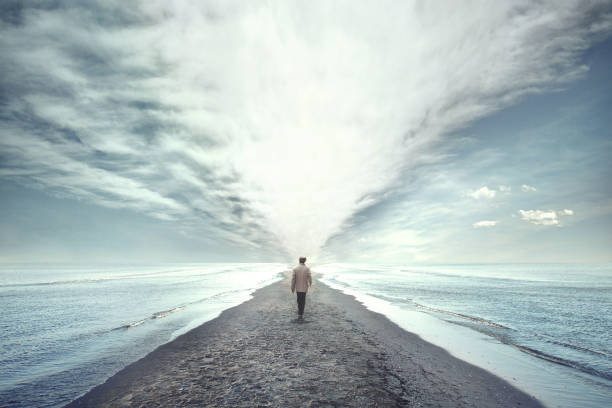 Finding the Calm Beneath the Stormy Seas

This month we follow up on our last article in which we explored the impact of anxiety. Jo Bradley talks us through the little things that unknowingly weigh us down and helps us discover: How we can navigate our way through them What we can do to keep the wellbeing in youngsters on track 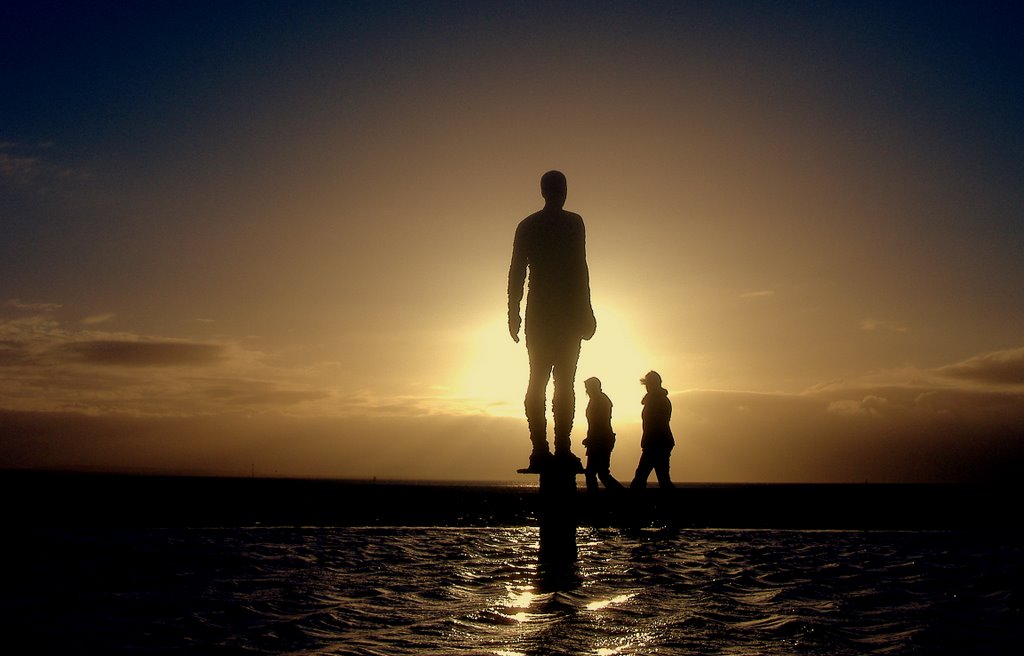 Whilst SEN can manifest itself in different levels and in different ways, it does not render a child a lesser person than anybody else.